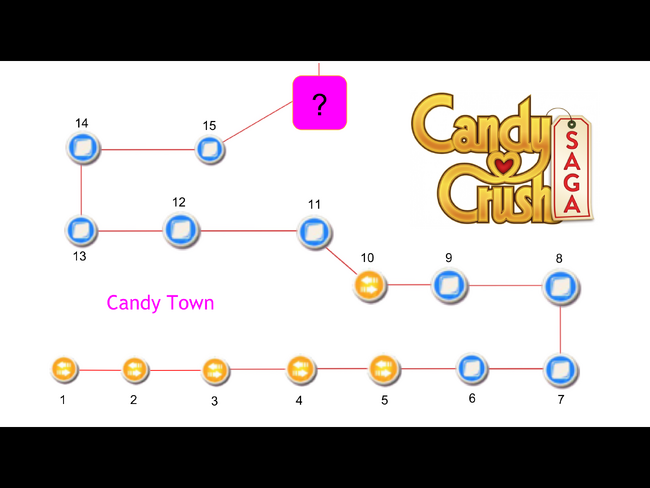 Before Episode: Tiffi decides to go on to a second adventure.

After Episode: Tiffi goes to a train station and rides the train to Candy Factory, the next episode.

Since it is the first episode in the game and a tutorial episode, this is a very easy episode, and would not cause large threat in here.

Retrieved from "https://candy-crush-saga-fanon.fandom.com/wiki/Candy_Town_(B0824CCS)?oldid=99760"
Community content is available under CC-BY-SA unless otherwise noted.