Funky Farm contains 15 levels from level 231-245. This episode is a reference to Chocolate Barn. 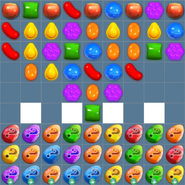 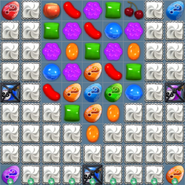 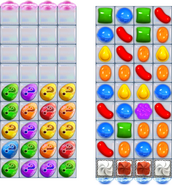 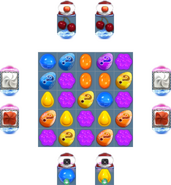 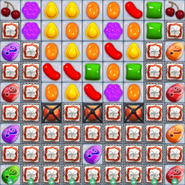 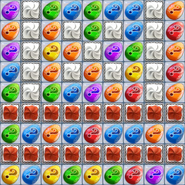 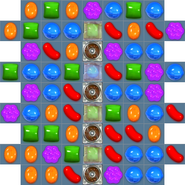 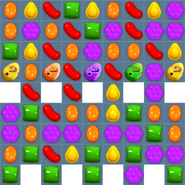 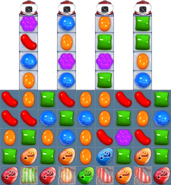 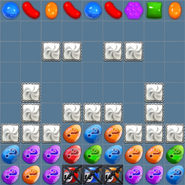 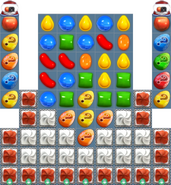 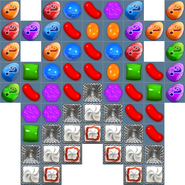 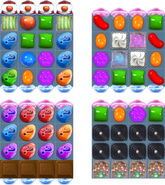 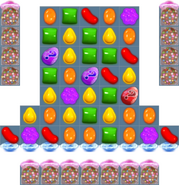 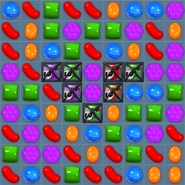