Heavenly Holiday contains levels 876-890. This is reference to Coco Crossroads. This is a medium episode. There are five somewhat hard-hard levels, 878, 880, 886, 888, and 889, and one very hard level, 890. There are lots of easy levels in this episode. Overall, this is much easier than the previous episode, Meringue Mansion. 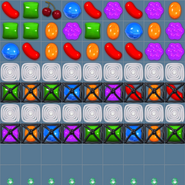 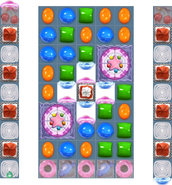 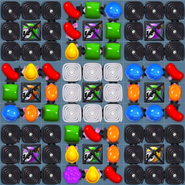 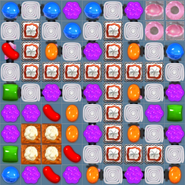 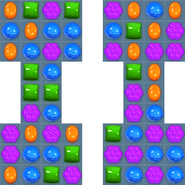 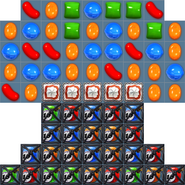 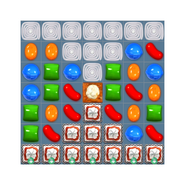 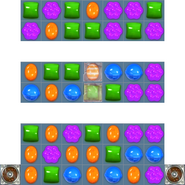 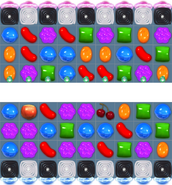 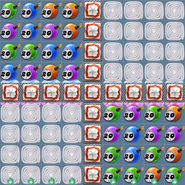 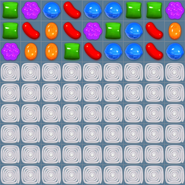 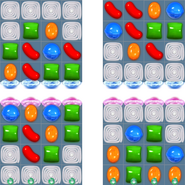 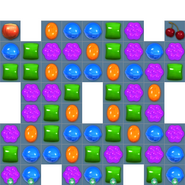 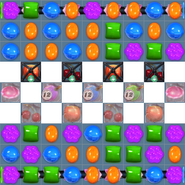 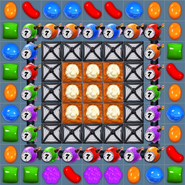 Retrieved from "https://candy-crush-saga-fanon.fandom.com/wiki/Heavenly_Holiday?oldid=129147"
Community content is available under CC-BY-SA unless otherwise noted.