Before Episode: The Bubblegum Troll is sent to the Jelly Jail after the events of Candy Court. Tiffi comes to the jail to help free the Bubblegum Troll, believing that there may be a good side to him after all.

Jelly Jail is a considerably easy episode. It contains four slightly tricky levels, being Level 17, Level 18, Level 23, and Level 30, but overall though, it can still be considered an easy episode because of its abundance of very easy and easy levels. It is harder than the previous episode, Candy Court. 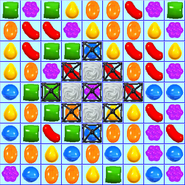 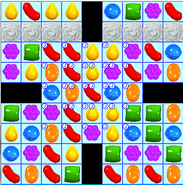 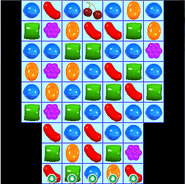 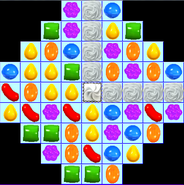 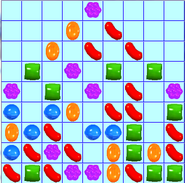 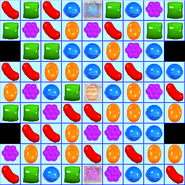 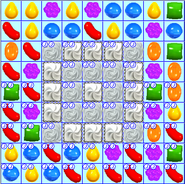 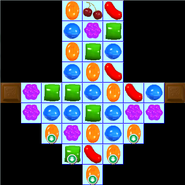 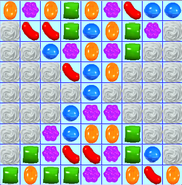 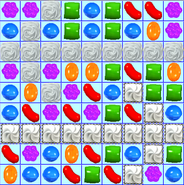 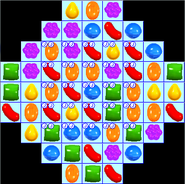 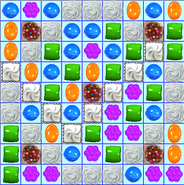 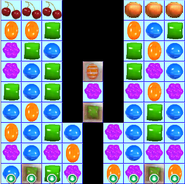 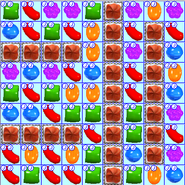 Level 30
Add a photo to this gallery
Retrieved from "https://candy-crush-saga-fanon.fandom.com/wiki/Jelly_Jail_(C437CCS)?oldid=130007"
Community content is available under CC-BY-SA unless otherwise noted.