Rainbow Revenge contains levels 426-440. This episode is reference to Rainbow Runway. This episode continues the trend of having at least one extremely hard level 433. Level 440 used to be almost impossible as well. It also contains some hard levels like 427, 428, 432, 437, and 438. As a result, this is a hard episode. 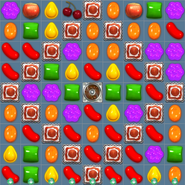 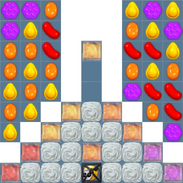 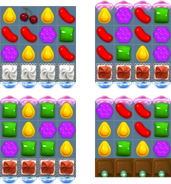 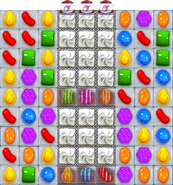 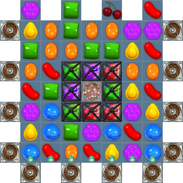 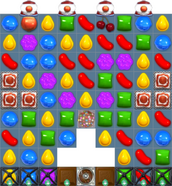 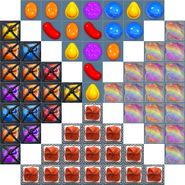 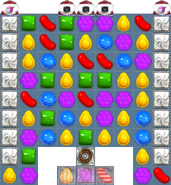 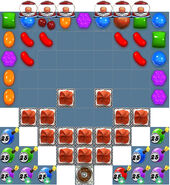 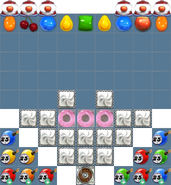 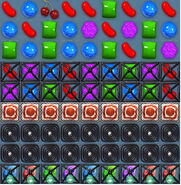 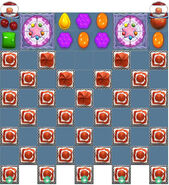 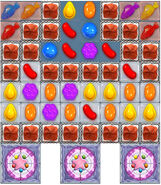 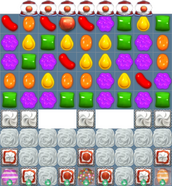 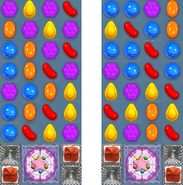 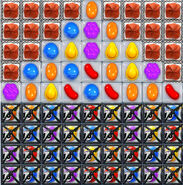 Retrieved from "https://candy-crush-saga-fanon.fandom.com/wiki/Rainbow_Revenge?oldid=128223"
Community content is available under CC-BY-SA unless otherwise noted.