are introduced. This is a blocker with 8 segments. Once all eight are destroyed, it removes all candies and one-hit blockers from the screen, as well as taking off layers.

This episode contains levels 366-380. This episode is a reference of Pudding Pagoda. This episode is easier than the original, but still very difficult. It has some medium-hard levels like 367, 375, 378, and 379, three much harder levels, 370, 377, and the most difficult one, 372, which is nearly impossible and one of the hardest levels in the game. 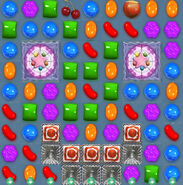 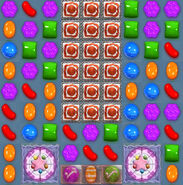 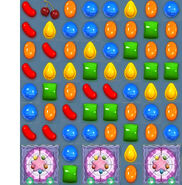 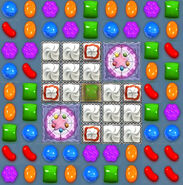 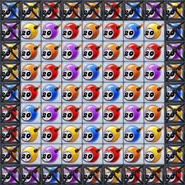 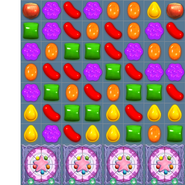 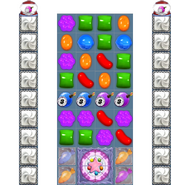 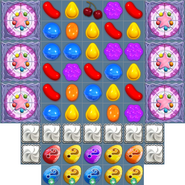 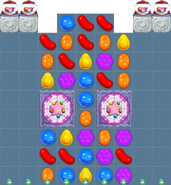 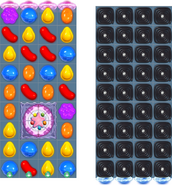 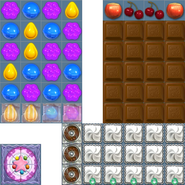 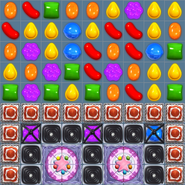 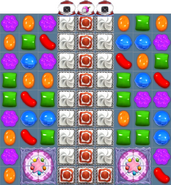 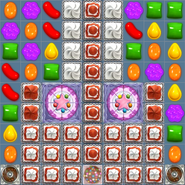 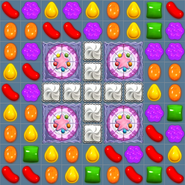 Retrieved from "https://candy-crush-saga-fanon.fandom.com/wiki/Shirley_Temple_(CCR_Episode)?oldid=138410"
Community content is available under CC-BY-SA unless otherwise noted.