Sugary School is the 41st episode in LucZha's Candy Crush Saga and the fifth episode of World 7. It contains levels 601-615. This episode was released on , and it is preceded by Fence Farm and is succeeded by Swirly Steppes.

Board flow appeared in timed levels for the first time in level 611, before it was reverted to its unreleased version.

Metal boxes appear for the first time in level 608.

This episode marks the first time the episode story forms an arc after every level, as there is a cutscene every time the player starts the level. This is probably to contemplate with the episode's difficulty. 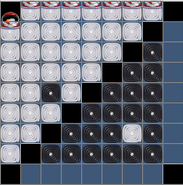 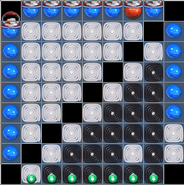 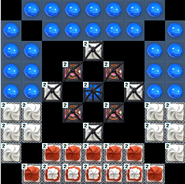 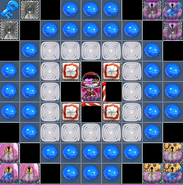 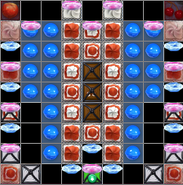 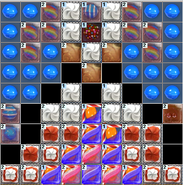 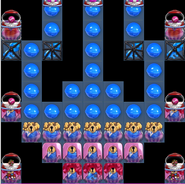 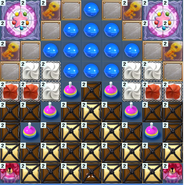 Add a photo to this gallery
Retrieved from "https://candy-crush-saga-fanon.fandom.com/wiki/Sugary_School?oldid=140879"
Community content is available under CC-BY-SA unless otherwise noted.