Sundae Spout contains levels 906-920. This is reference to Polka Park. This episode contains 5 somewhat hard levels, 906, 912, 915, 918, 919, and 1 hard level, 913. On the other hand, there are plenty of easy levels. Overall, this episode is considered medium and slightly harder than the previous, Bonbon Beach, but much easier than original counterpart, Polka Park. 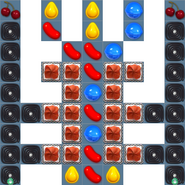 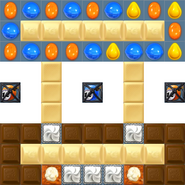 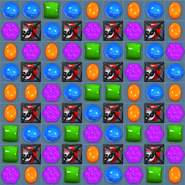 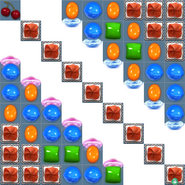 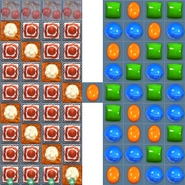 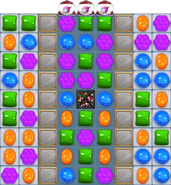 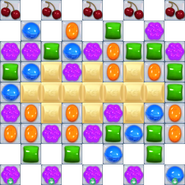 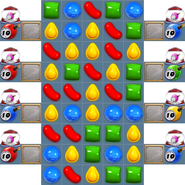 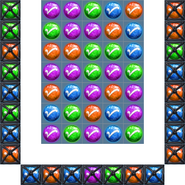 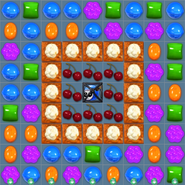 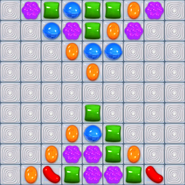 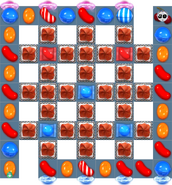 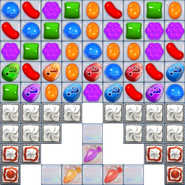 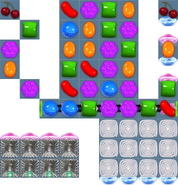 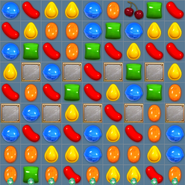 Retrieved from "https://candy-crush-saga-fanon.fandom.com/wiki/Sundae_Spout?oldid=89005"
Community content is available under CC-BY-SA unless otherwise noted.