The waffle is a blocker in some fanons and a blocker which was released in the real game.

Waffle is introduced in Level 1536. They are similar to multilayered licorice swirls that aren't resistant to special candies. They are also completely detroyed with cake bomb or toffee tornado. They can also be spawned by candy cannons, but only three-layered form. 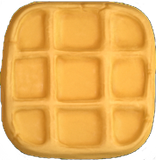 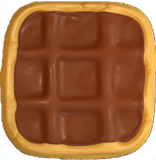 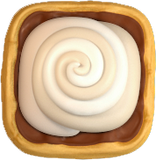 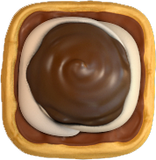 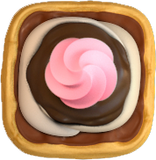 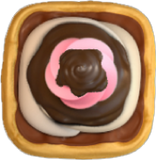 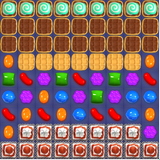 First level with waffles in CCSS 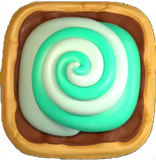 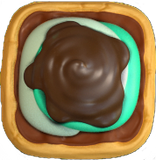 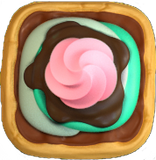